We are aware of numerous allegations of sexual assault, harassment and misconduct in the esports, gaming and streaming space. More than 70 allegations have come to light over this past week. In addition to players, writers, streamers and developers, some allegations have been made against executives at talent agencies. At least two high-profile executives of […]

Danny “Dan Dan” Le Comte has impressed Europe and the world with his rise to the LEC and his performance in the LEC Spring 2020 split. He joined Misfits Premier in 2019 and went on to take first place in the 2019 European Masters. DanDan has been recognized for his talent and is now the […]

Quas is back! The popular top laner is a League of Legends veteran. Quas consistently places Challenger. He also has extensive experience playing with some of the top teams in NA. Quas is now looking to bring his wealth of experience to a new team. Quas is known for having a deep understanding and knowledge […]

Terry “Erry” Park is a former NA Academy Champion ADC. He previously played for FlyQuest Academy. Erry is currently Challenger in Korea. He has a strong mastery of meta picks as well as less traditional bot laners, such as Cassiopeia, Syndra and Swain. Erry is fluent in English and Korean. He is also a dual […]

Persia is a talented Overwatch support flex player. He proved himself by winning first place in the Pacific Contender League with Talon Esports. Persia was then signed with the OWL on the Boston Uprising. He frequently plays Ana and Zenyatta. Persia is also branching out to prove himself as a talented DPS player. He recently […]

Øyvind “Erixen” Eriksen is an up-and-coming mid-laner from the European Regional Leagues who most recently played with Barrage Esports in the UK League Championship 2020 Spring Split. Erixen has quickly shown that he is a talented mid laner that can play at a highly-competitive level, most recently coming in third place in the UKLC regular […] 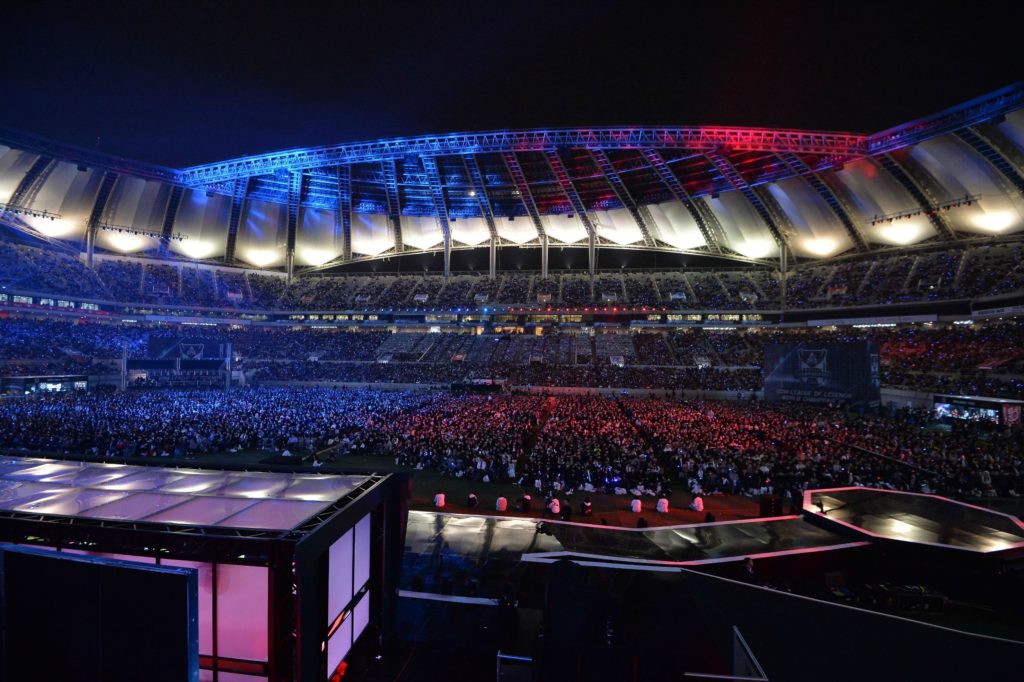 Recently, Korean League of Legends team, Griffin, found themselves embroiled in a scandal with Chinese team, JD Gaming. Despite taking second place in Korea and qualifying for the World Championship after only two years of competition, Griffin dismissed their head coach just prior to their team’s appearance at Worlds. At the heart of this, is […]

Streaming and Being a Content Creator: What You Need to Know 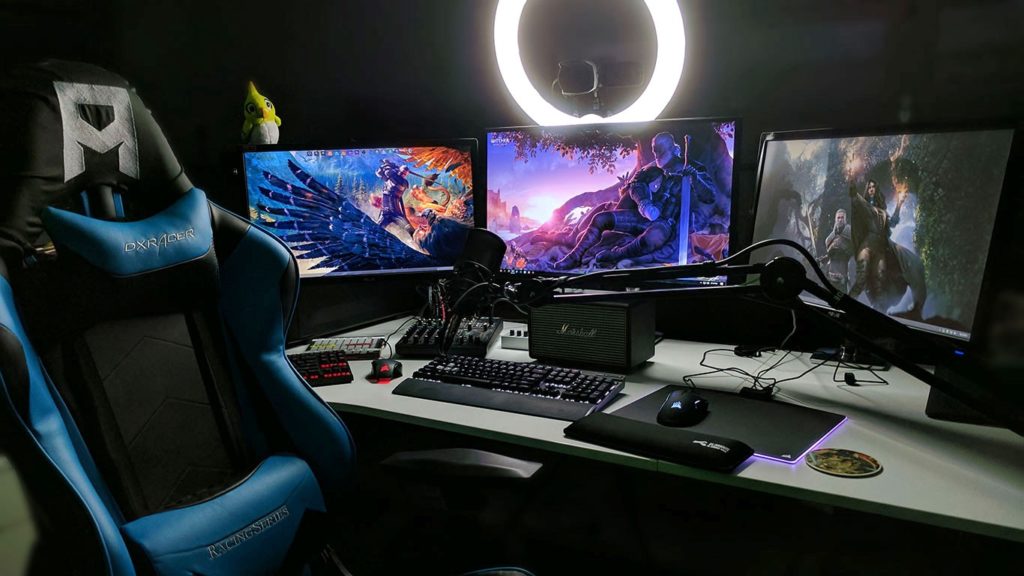 Activision’s New Call of Duty World League: Everything we know so far 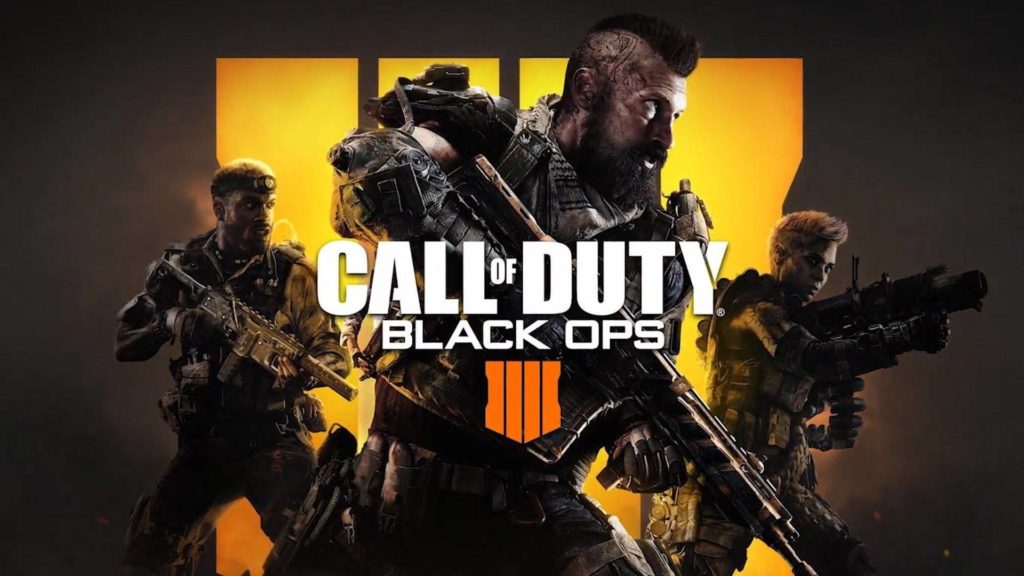 The Call of Duty World League (CWL) is now operating under a franchise model for its 2020 season. Under this model, only those organizations that have purchased a franchise qualify to play in the league. This post will explain what we know about the CWL so far and what it means for players. Activision’s CWL […] 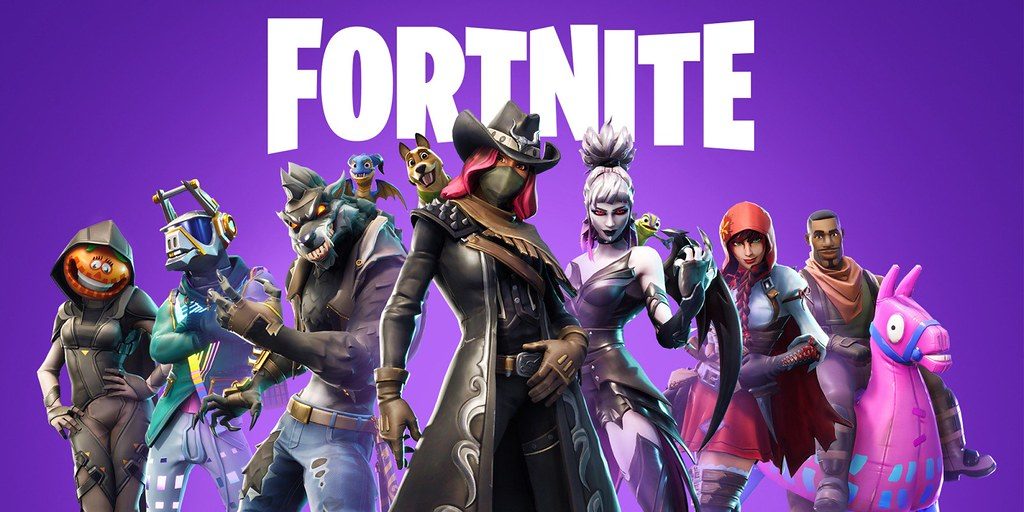 Tfue, a popular Fornite streamer and professional gamer, is in the middle of a lawsuit against his now-former esports organization, FaZe Clan. This dispute is a perfect example of why it is essential to have legal representation when dealing with esports organizations. Tfue’s lawyers are seeking damages because the contract signed was unfairly oppressive. In […]